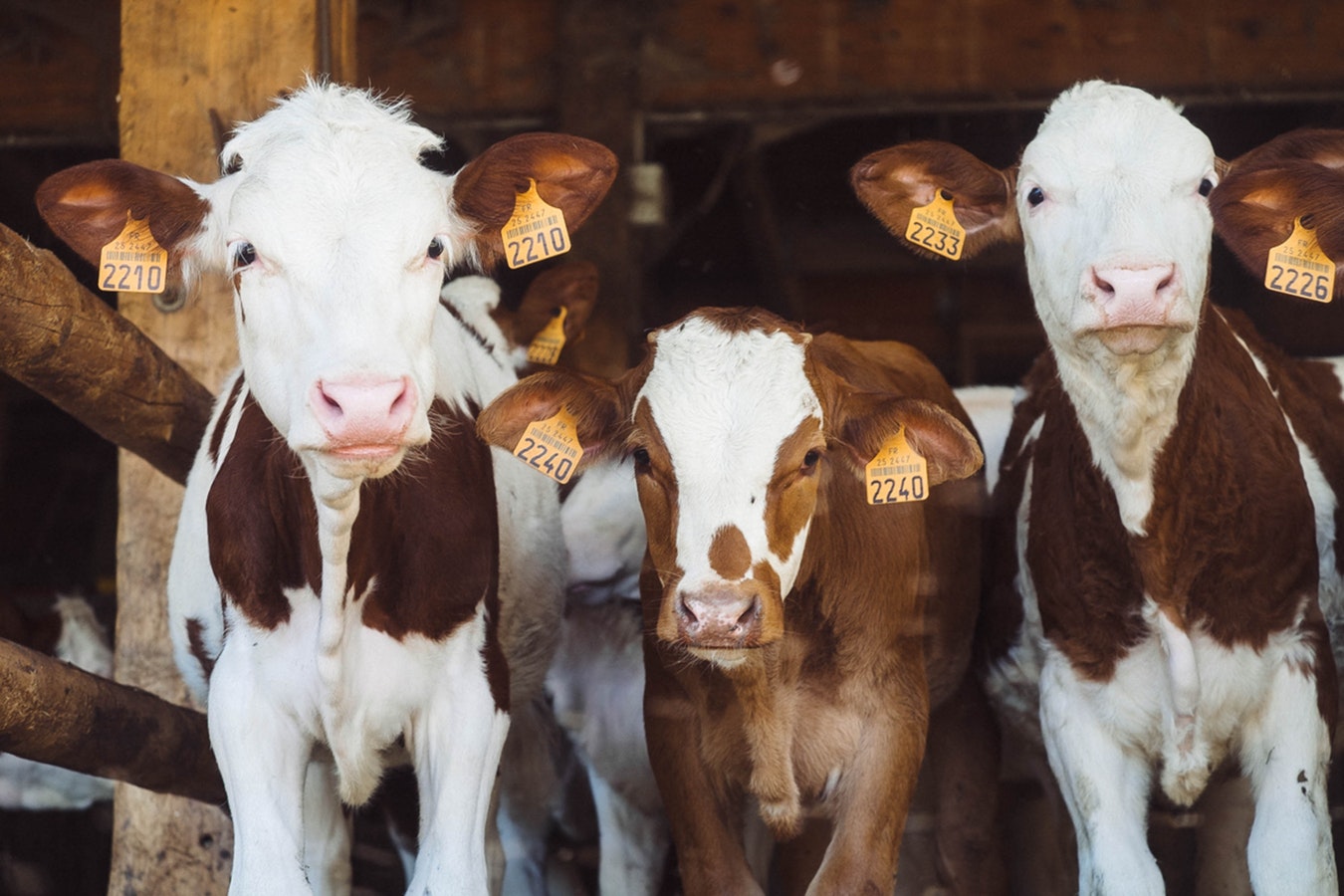 Is your cow listless and unwell? It may be suffering from 3 day sickness.

Bovine Ephemeral Fever (BEF) is common amongst young cattle, in the wetter northern NSW regions and after a wet-season. Although short lived, it can have dire consequences for vulnerable cattle. Call us to arrange a vaccination today.

Vaccination is available to prevent BEF. To achieve long lasting protection, two doses are required. The ideal is to give the first dose before disease occurs in the district. The second dose is then given at least four weeks later.